R2 monumentED is in practice a series of interconnected projects that extend between Japan and the Philippines. In June 2019, R2 Osaka Project was launched in Japan. The project illustrated the challenges of the multicultural city through the practice of performance art inspired by local history and culture. In the course of the twentieth century, the city of Osaka has continuously attracted various groups of people beyond national borders. A large force of foreign workers have long provided cheap labor to the local industry while the number of foreign tourists to the city has skyrocketed in the past ten years. The cityscapes of Osaka have thus come to represent the cultural hybridity with multiple layers of minority histories. But their lived experiences have been often omitted from the historiography the local government endorsed. Based on qualitative research in collaboration with local residents, the project collected voices of these minority groups and created performance artworks disclosing the multicultural past and present of the city.

R2 Osaka Project was an experimental challenge of combining historical research and artistic performance. Research is an act of thorough searching for the truth. But the pursuit of truth inevitably involves fundamental difficulty. In theory, we could neither directly observe nor personally re-experience what happened in the past. We could not witness what happened a few days ago, or even a few hours ago, by going backward in time. What really happened here in the past? What did he/she experience in the past? The pursuit of truth shows the fundamental difficulty in searching for the past things that we could not directly capture at present. The truth is theoretically unreachable and in this sense presents itself as the absolute other. Research is therefore an attempt of encountering the other unknowable in principle. Starting from this theoretical difficulty in the act of research, R2 Osaka Project was a conceptual challenge of creating new artworks through the encounter with the unknowable other.

What did our challenge in research and performance bring about? During the research period, we interviewed Okinawan, Filipino, and Korean residents in Osaka, at the same time doing a series of fieldwork at various places in the city. Listening to the stories of these minority groups while deciphering the multiple historical layers in the cityscapes, we searched for the true faces of multicultural city in the past and present. The two performance gatherings held after the research provided an important clue to reconsider the possibilities and limitations of artistic response to social issues and problems. Performances thus created based on the prior research came out as the mixture of external inquiry and internal expression. The pursuit of truth in the external world was connected, mixed, and resisted with artist’s expression of his/her internal world. These outward and inward currents of the mind were finally integrated into one performance. What the combination of research and performance brought about was neither the simple imitation or projection of the outer world in the artworks nor unilateral expression of artists’ inner world but rather interactive forms of expression bridging art and society. R2 Osaka Project revealed that “responding” to social issues and problems would be in essence an interaction between art and society through performative acts of artists.

Through research, performance, and discussion at the symposium, R2 Osaka Project shed new light on the nature of “monument” that represented the city of Osaka. The city of Osaka is now developing to be a hub city in the international economy. In the same period when we pursued the project in Osaka, political leaders of major nations discussed about the global economy and finance at the G20 Summit held in the same city. The city will host the World Expo in 2025. Government officials anticipate nearly 28 million people visit the event from in and outside of Japan and are now accelerating urban renewal projects in downtown areas. Skyscrapers constructed one after another at various locations function as the capital-letter monument that symbolizes the “progress” of the city. Deviated from these official stories of “progress” were the diverse population of minority groups and their everyday life in the city, which were often erased from the dominant narrative of the city’s history. R2 Osaka Project was an attempt to create a “counter-narrative” by re-incorporating small stories of minority groups, and this mission was succeeded in the subsequent Philippines Project.

A Visit to Kansai Okinawa Bunko

A Visit to United Korean Youth in Japan (KEY)

monumentED I: Performance Art/Homage to a Monument

monumentED II: Symposium/Presence of a Monument

monumentED III: Performance Art and Dialogue in the Port Area of Osaka 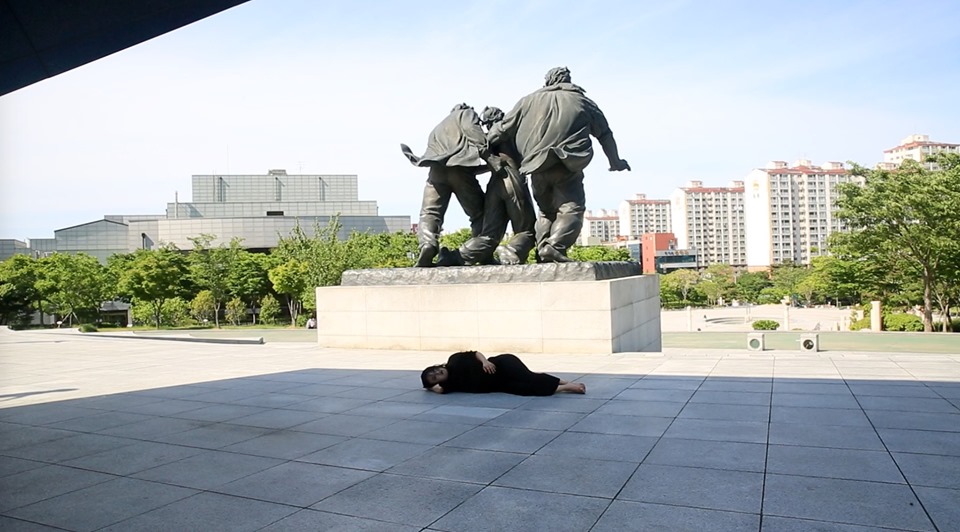 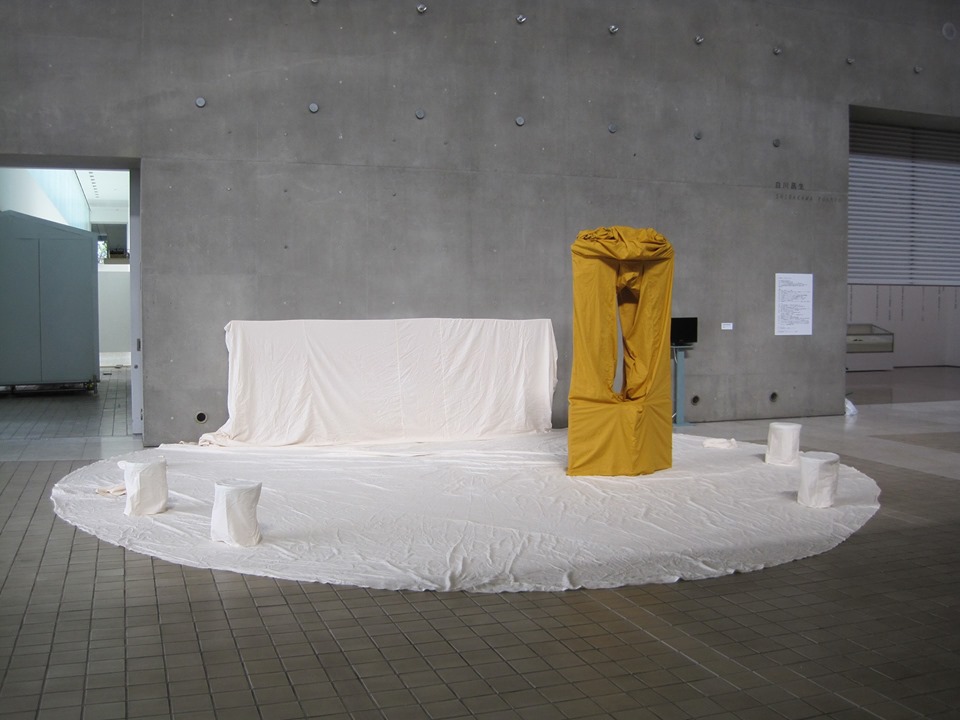 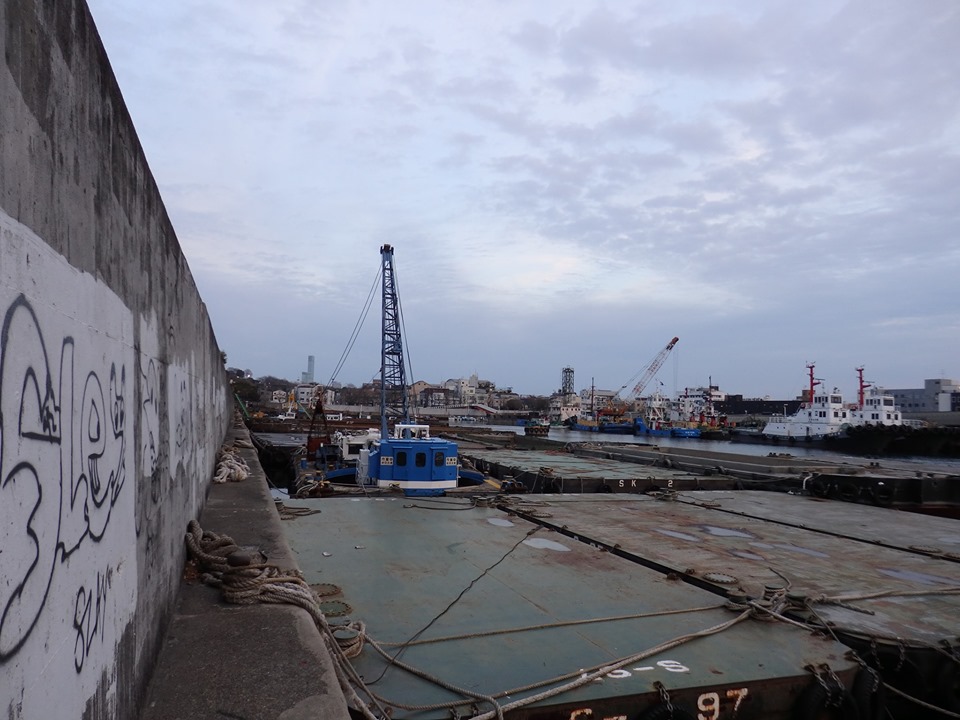